The Monthey Dance Center offers you the opportunity to work with trained and motivated dance teachers.

The teachers at the MDC are experts in their field. Each one shares his or her passion for dance with his or her students. 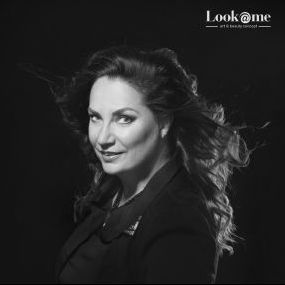 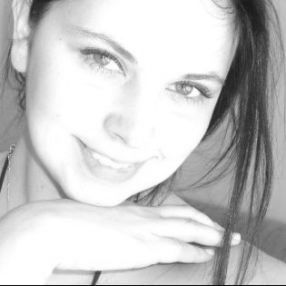 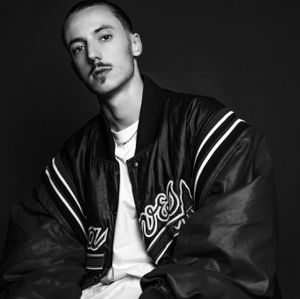 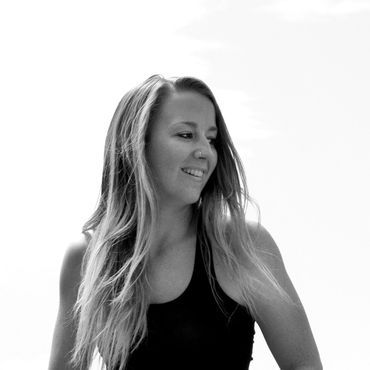 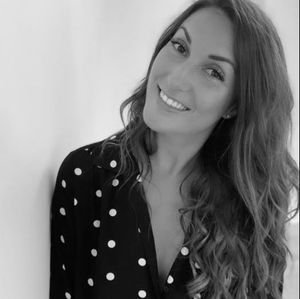 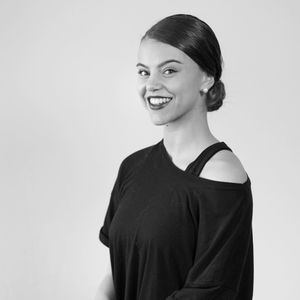 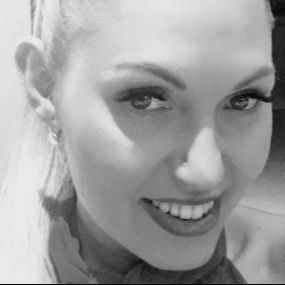 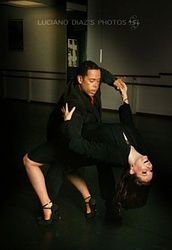 The Monthey Dance Center welcomes the greatest teachers for its dance workshops.

Since 1988, Evans has had a distinguished career as a choreographer of international renown, a performer and a director. A native of St. Thomas, United States, Evans was appointed a Presidential Fellow in Dance at WMU. He completed the academic 'requirements of the University in the Dance section in 1988. He returned to WMU in 2000 to complete his degree.

As a dancer, Evans has danced with many famous dance companies, Including the Cori Terry / Wellspring Dance Collaborative, the River North Chicago Dance Company and Giordano Jazz Dance Chicago . He travelled the country with Sweet Charity in the role of Big Daddy . He was featured in commercials for JC Penny, K-Mart, Levi, and Intel and has danced with a host of artists, Including Liza Minnelli, Dionne Warwick, and Michael Jackson.

Evans works as a choreographer. He has created works for the Motion Mania Dance Theatre in Maryland, Monthey Dance Center in Switzerland and the WMU Department of Dance, to name but a few.

He has choreographed numerous commercials for businesses such as Foot Locker, ATT, Reebok, Nautica and Nike, as well as several musical comedies. His work as assistant choreographer for the off-Broadway musical Four Guys Named Jose was honoured with a nomination for a HOLA Award, and he was one of four choreographers featured in the PBS documentary crowned with an Emmy Award on the River North Chicago Dance Company.

In 2005, Evans was also co-choreographer of the Opening Ceremony of the European Youth Winter Olympic Festival in Switzerland..